(To read Part 1 of the Interview, click here: Homeopathy recognizes the individual) 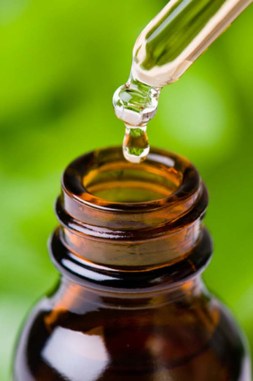 What do you think makes some people believe in natural medicine and homeopathy, while others just would never even want to try it?

It’s hard to tell.  Some people already find it easy to accept new concepts.  In the beginning, I thought maybe that comes from their level of education.  But I realized that that’s not the case.

For example, a couple of years ago, I had a patient.  She asked me to see her husband.  He’s a professor.

He had some insomnia case and lots of stress at work.  So she convinced him, after many years of bugging him, to come here and to give me a chance (smiles).

He came in and he asked me, “So, Vladmir, how does this work?”

And I tried to explain it to him. But what do you say?  Meridians? Chakras? How can someone believe in meridians and chakras if they are very scientific in their thinking?  He wanted scientific proof that he could see, but it doesn’t work that way.

That must have been hard.

Well, for him it was hard. And for me, it was very hard, because we don’t have scientific proof. So I understood why he wouldn’t believe it.  I tried my best to explain it to him.  And eventually, he told me “Vlad, I am sorry, if you don’t have proof, I can’t accept that. It must not exist.”  So, we just shook hands, and I never saw him again (smiles).

But a couple of months later, I get a janitor from the same university come in to my clinic.

She never heard about homeopathy.  But she said, I really don’t even care how it works (smiles).  My sister got better with it so I want to try it.