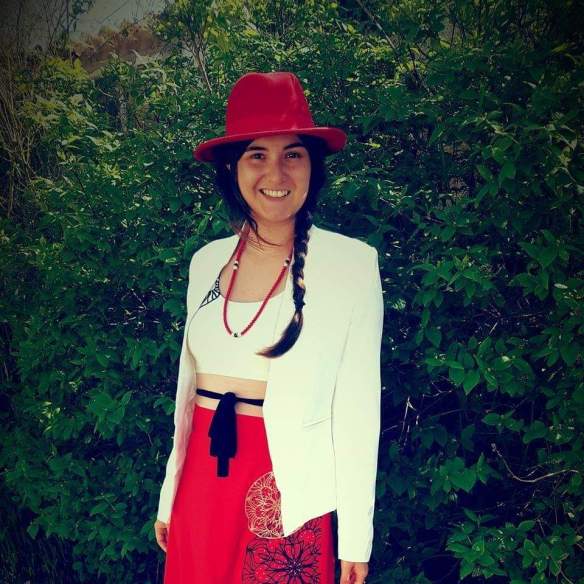 Which part of France are you from?

I am from a small city in the North of France called Saint Amand les Eaux, close to Lille.

Did you always know that you wanted to be a French teacher?

It’s funny actually how teaching became my life purpose without me even noticing. My mom was a teacher, and I originally never wanted to become one, as I was seeing all the drawbacks of the job. But when I was 16, I became a French and Mathematics tutor for the younger kids of my neighborhood.

Then, when I was 20, I became a diving instructor as I was completely in love with scuba diving (and still am).  I wanted to transmit my love for this amazing activity to the greatest number of people I could. And teaching was a great way to do so.

After that, when I arrived in Vancouver in 2016, I started my business of teaching French classes online and on-site. I could see there was a big love for the French culture on the West Coast, and it was quite inspiring to help lead and support that. END_OF_DOCUMENT_TOKEN_TO_BE_REPLACED 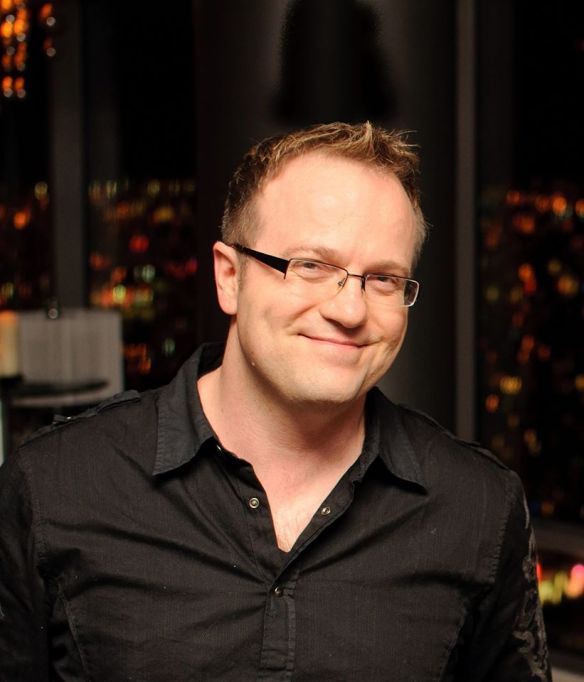 Where were you born and brought up?

I was born in Ferney, in the Kootenays, BC. A year later, we moved to Calgary. And when I was five, we moved to Mexico.

Oh, that’s how you know Spanish.

Yeah. I grew up in Mexico in a small little city of two million people called Puebla. It’s about two hours outside of Mexico City. I lived there from age five to sixteen.

Did you grow up in a musical family?

Well, sort of. My grandpa and grandma on my dad’s side both played instruments and sang. And my dad sings beautifully and plays the piano and guitar all by ear. He has no idea which notes he is playing. He can only play the piano in about four or five keys. And they’re actually the really difficult keys. From very early on, my dad would bring a bunch of vinyl records home and would play all this music for me. He had a stereo with huge speakers and he would crank it as loud as he could. The windows would start shaking from the trumpets and the canons going off.

Haha! That is awesome.

Yeah, so it wasn’t like there were highly trained musicians in the family surrounding me. But there was all of this music in the house. Also, my friends that I was surrounded by were very good musicians. I remember being in bands from when I was 9 or 10 years old. END_OF_DOCUMENT_TOKEN_TO_BE_REPLACED 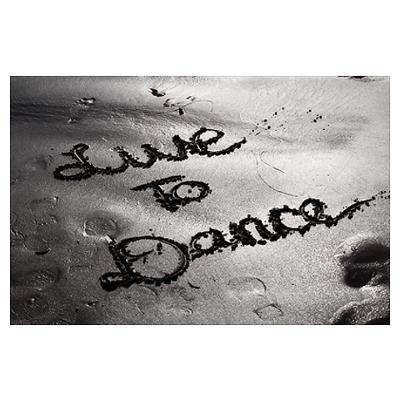 I have been so lucky to have some of the most inspiring teachers  come into my life.  Little did I know that Dance would be one of them.

Dance has influenced the decisions I make, the places I go, the people I meet, the perceptions I have about life, the values I cherish the most, my awareness of myself as a body and a soul, as well as how I interact with others and the world around me.

Someone recently asked me why I dance, and the first thought that came to my mind was, ironically, NOT thinking.  Dance, as I explained to this person, is one of the first places I learned not to lead (or follow) with thinking, but to feel.  With Dance, I shut off my brain, and engage, or turn on, my senses.  This is huge for someone who is constantly thinking and processing and analyzing like myself.  And wow, what it has done for my writing.  As a writer, I need to be much more in touch with my senses, and to be able to capture moments when my senses are really heightened. Dance makes me much more aware of those moments and plants the images of them deep within my memory.